Twitter has become a podium of political communication in the last decade. This study examines the intermedia agenda-setting effects between traditional mainstream media and Twitter on political tweets. For this study, the tweets of three prominent politicians of Pakistan and their intermedia agenda-setting effects on television channels PTV News, Geo News and ARY News were analyzed. Based on content analysis, the results of the study indicate that media usually give more coverage to political tweets more than tweets on any other issue. Twitter and TV news channels overlap agendas for the similarity of the topics. Tweets and news content showed that the Indian occupied Kashmir issue is a state foreign policy because PTV News broadcasted the opposition's tweets related to Kashmir only while ignoring their political tweets. The study suggested the mainstream news channels usually depend on Twitter for exclusive and policy news. 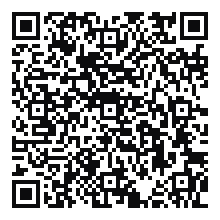