Exploring the Idea of Secularism among Media Students

Secularism is the most misunderstood and misconstrued term. The study analyses the comprehension of the concept of secularism in the minds of youth in Pakistan. A brief survey was conducted among 200 media students in a public university, and four focus groups were conducted to explore their understanding of secularism and its relationship with Islam. The survey was comprised of straight forward three items asking for unambiguous responses. The findings revealed that secularism, by any definition, and are not an unambiguous notion for the youth in Pakistan despite the fact that contemporary Muslim religious scholars do not view secularism as a negation of Islam. Secularism to them represents a concept in competition with traditional religion. It is essentially linked to the issues of ethical particularism rather than a neutral, positive ideology that asks for the separation of state and religion. 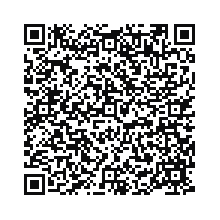