This study examined the priority of a young generation regarding the selection of medium for news consumption of Multan city. The rationale of the research was to explore the authority of Social Networking Medium (SNM) and explored the comparison between both genders about the consumption of media for repeated information seeking. Moreover, a survey questionnaire methodology used to explore the priorities of the youth and the sample size was five hundred in total using the purposive sampling technique. The study gave a clear hint that the use of Social Networking Medium (SNM) for news acquiring was 56 percent which is greater than the traditional media (print media), which was 44 percent. The study also pinned the point that the youth is consuming the newspaper for relevant information more than Facebook. Overall findings of the study illustrated that Social Network Medium (SNM) is the foremost source of news and information among the youth of Multan. 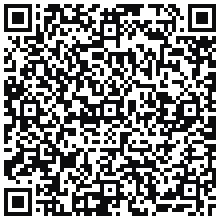