Propaganda and Lobbying against the Future Prospect of Pakistan: Causes, effects and its Implications

The concept of propaganda and lobbying is not new to researchers. Historically, propaganda was used by many states to manipulate policies in their own favors and to oppose the other states. During WW1, WW2 and the Cold war, media was used as a propaganda tool to demoralize opponents. Gradually lobbying was initiated as foreign policy tools. Like Israel, Saudi Arabia and Russia was the most powerful lobbyist in the USA. Indian lobbyist started an anti-Pakistan campaign in the USA based on rivalry since the creation of Pakistan. This is true focuses on destabilization of the US-Pakistan relationship and to weaken the strong lobbyism between the US and Pakistan. 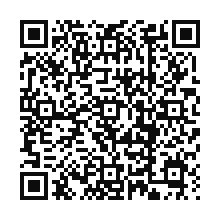