Social Media and Religious Minorities: Analyzing the Usage of Facebook Groups among Christian Minority to Highlight their Issues in Pakistan 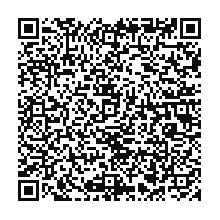